Showing posts from February, 2018
Show All

This is our country's

- February 21, 2018
Narayan jyotish paramarsh This is our country's independence chart - 15.08.1947, 0000 hrs, New Delhi. The functional malefic lord of the twelfth house Mars is placed on the most effective point of the second house ruling status, harmonious relationship amongst various sections of the society and wealth.During the sub period of the functional malefic Mars from September 1995 to November 1996, the country lost its status in the eyes of world due to large number of financial scams and scandals like, hawala, fodder scam, broad guage conversion, political bribery to MPs, allotment of houses and agencies, etc. besides the continuous unfavourable foreign trade and rising foreign and internal debt. The placement of exalted Rahu close with the most effective point of the ascendant indicates loss of moral character by many, incidence of various scams an generation of black money.The transit malefic influence of Rahu & Ketu on the natal Rahu, Ketu and the Moon in end of March, 1997
Post a comment
Read more 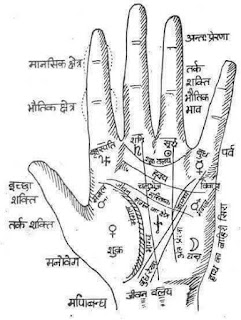 - February 13, 2018
Know      Every child is unique in behavior and action which he / she has inherited from past karma. Horoscope of child indicates natural tendencies and parents It is my humble advice that the horoscope analysis should be done from birth and not when you face difficulty & rush for remedies. Believe that there is no instant remedy as per our circumstances and ours will be prepared in coming circumstances if we already prepare.     In this article, I will try to indicate how we can handle our child in early childhood For proper analysis the horoscope of parents Mother, father and child form a triangle on which foundation of happy / unhappy family depends In astrology, mother is denoted by moon and 4th house. Moon is emotion, attachment, nurturing etc like mother and 4th house is place where child feels safe and gets all her / her childhood needs Father is denoted by Sun Who controls full day activities and gives life sustaining strength to face outer world while mother nurtures hi
Post a comment
Read more
- February 09, 2018 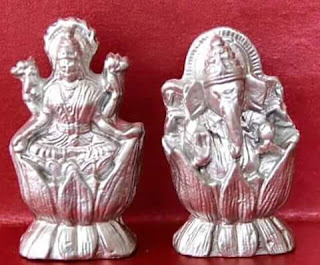 Narayan jyotish paramarsh
Visit Our Blog Website Where You Know About Astro...And Also If You Want Astro Suggestion For Your Life Then You Get Here.So Please Visit.👇 Http://www.narayanjyotishparamarsh.com