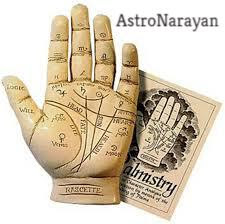 In palmistry, every hand is said to fit into a particular shape, aligned with one of the four elements: earth, air, fire, or water. Similar to the way that multiple astrological signs can coexist in one person’s zodiac chart, it’s supposedly possible for multiple elemental influences to be present in a single palm.

Earth hands, according to Packard, feature square palms with fewer lines, albeit deep ones. “Earth is very practical, reliable,” she says. “Earth-handed people carry the weight of the world on their shoulders.” They may tend to be less concerned with emotion than with getting things done. Above all, they like to work.

Fire hands, meanwhile, may be found on highly “charismatic, magnetic” people. They are characterized by a somewhat “irregular palm … marked like Zorro came in and put sword marks all through the hands,” Packard says. Fire-handed people have lots of deep lines on their palms, Packard explains, and tend to be highly creative — more attuned to fun than to details.

Air hands are rectangular, with palms that are taller than they are wide, and straight, upright fingers. “Air-handed people are analytical, rational, reasoning, and are good critics,” Packard says. “They can appear aloof (or flighty) because their minds [are] in the air collecting and disseminating information.” These types can be somewhat sarcastic, she added, but they value fairness.

Finally, water hands are characterized by lots of lightly etched, “baby fine lines,” according to Packard. They also have narrow palms, with fingers that are long and bony. Water-handed people may be “very emotional and sensitive and nurturing,” she says, potentially with a tendency to “get swallowed up into somebody else’s problems, because water likes to fill a container that’s put in front of it.” Water hands supposedly speak to compassionate, adaptable, and receptive, if potentially also impractical, personalities.

Again, these are simply the palmistry basics. Once you have mastered these fundamentals, ambitious palm-readers or those who really want to wow their friends at parties might begin factoring in more granular details that influence palm meaning — finger shape and position, for example; various mounds, named for Roman gods; smaller lines branching off of the main ones. Much to unravel, much to think about.

ThankYou So Much For Reading This, If You Love This Blog Please Bookmark .Our India's Best Astro Website.

ThankYou So Much All The Readers !! 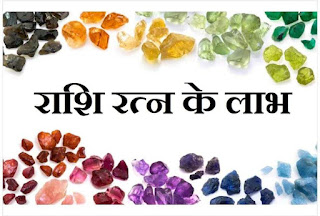 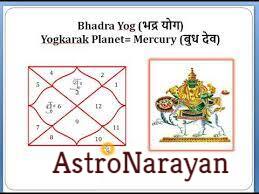 ****!!!!****  #Astro || #AstroYogi || #Jpastro || #BestAstrologer || #NarayanJyotish || #AstroNarayan || #BestAstrologerInNoidaUp || #bestastrologerInIndia|| #Rasifal|| #LoveAstrology || #narayanjyotishparamarsh ****!!!!****   Bhadra Yoga is the name for the Mahapurusha Yoga of Mercury, formed when Mercury is in Gemini or Virgo, while also enwrapping a‘Kendra’ (angular house) which can be the 1st, 4th, 7th & 10th house. “ The person born in Bhadra Yoga will be blessed with long life and keen intellect, will be clean, will be praised by the learned, will lead men, will be veritably rich, and will be clever in addressing an assembly.” Bhadra Yoga along with Hamsa, Ruchaka, Malviya and Sasa yoga goes under the special distinction of Panchamahapurusha Yoga. What makes Badhra Yoga special is that it's formed by a single earth and doesn't bear the involvement of any other earth in its conformation. Since Bhadra Yoga is formed by Mercury, the rates communicated to native persona 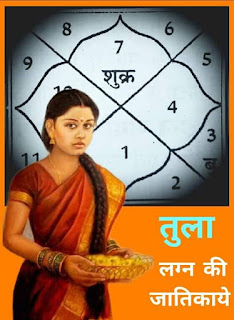